What Is the History of the Modern Furnace? 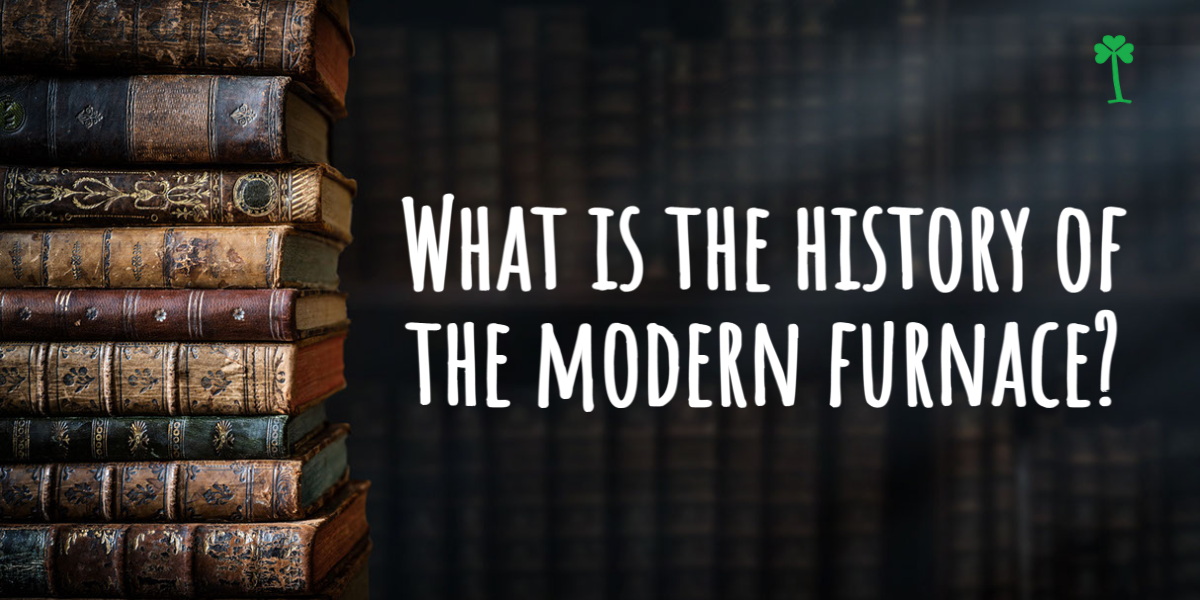 In the middle ages, heat was provided through the use of open ceiling hearth fires. Many people used this as their primary heat source. Although it was a basic and rudimentary way to survive, it remained a common means of providing warmth and hot meals for families. Heat sources eventually progressed over time. So who do we owe the honor and credit to when it comes to the history of the modern furnace? While there is not a sole individual who developed the furnace concept, there are a number of people to whom we can give credit. Join your Hilliard-Dublin Heating & Air experts today as we review these important moments in history.

What Was the Furnace’s Development in the 17th Century?

As mentioned above, the early means of providing heat were fueled by burning wood. However, when the 17th century hit, coal became the next energy source. It was a good option for another energy source, but it remained unsustainable as both wood and coal required much attention.

What Was the Furnace’s Development in the 18th Century?

In 1855, Franz San Galli invented the first cast iron radiator. This was an excellent progression considering the fabricated steel designs available at the time were much more costly. With Galli’s creation, it expanded the geography of the market, making cast iron radiators available to more people. The 1800s was a great time for discoveries. In addition, Dave Lennox created the first riveted steel coal furnace in 1885. His invention transported heat through natural convection, which meant the warm air traveled up and was distributed through the home’s ductwork.

What Was the Furnace’s Development in the 19th Century?

In 1919, Alice Parker patented the first natural gas-fueled central heating system. Her design, unfortunately, was never implemented due to regulations at the time. But her contribution made a massive impact on furnace history and is applied in our use of furnaces today. In 1935, the forced air furnace was introduced. It worked by using coal as a heat source and an electric fan to distribute the warm air through the ducts evenly. Not long after, gas and oil-fueled furnaces also became an option. But when the energy crisis hit in the 1970s, homeowners were looking for different resources to heat their homes. The electric-based furnace came into play and provided much-needed relief.

What Is the Furnace’s Development in the 20th Century?

Now, in the 20th century, technology has progressed significantly! We now get to experience energy-efficient furnaces. These function at a 90% efficiency rate. The use of smart thermostats is a convenience many homes currently have. Once not too long ago, these were a luxury that may not have been as much as fathomable. We have certainly come a long way from building campsite-like fires!

If you have any concerns about your furnace, or perhaps you are in the market for a furnace replacement, please give Hilliard-Dublin Heating & Air a call today. We pride ourselves on our five-star customer service. And we treat our customers like family! So call (614) 490-7520, or schedule an appointment online now by clicking here! 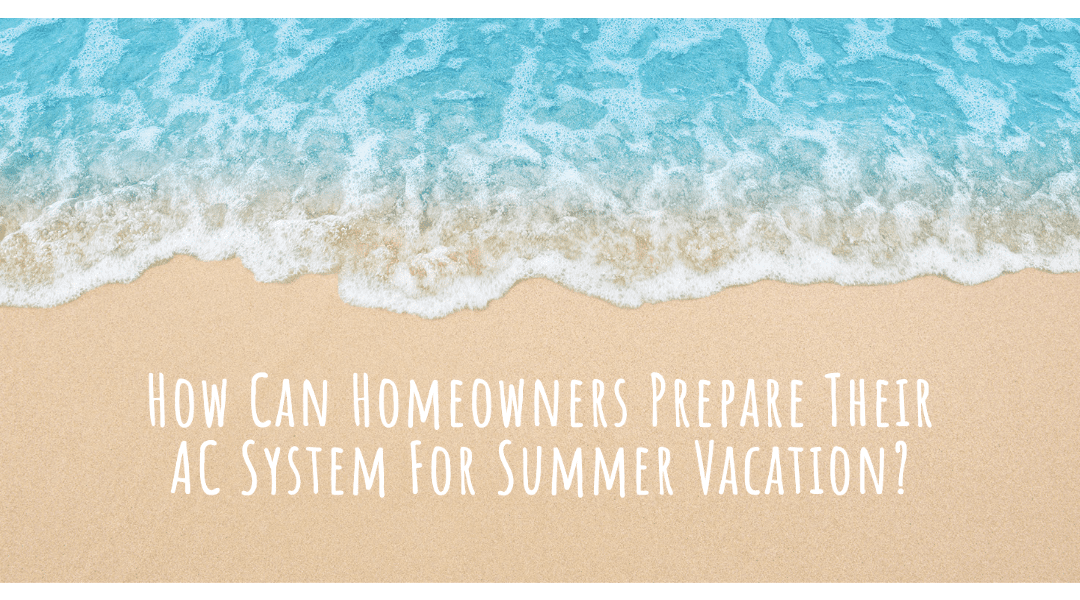 How Can Homeowners Prepare Their AC System For A Summer Vacation?

Summer is here, and you probably have summer... 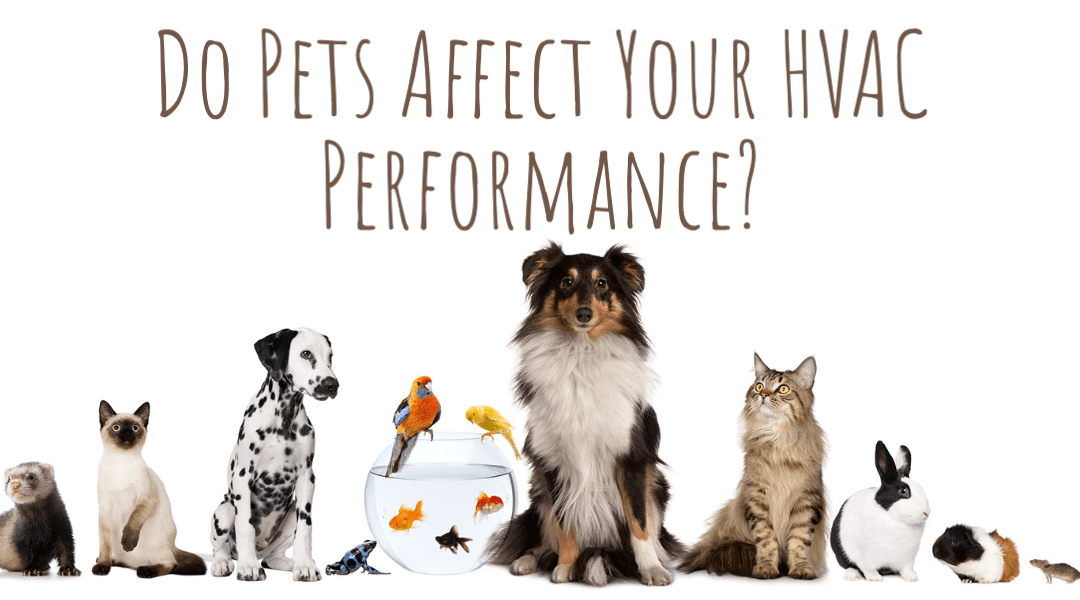 Do Pets Affect Your HVAC Performance?